prompting the BDS-holes to thank her

Not long after this riposte, Noname's tweet was deleted without explanation.

One can only speculate as to why, but that "solidarity and moral courage" ain't looking so meaningful anymore.

Funnily enough, Noname has featured on a song called Israel, with Chance the Rapper, which heavily references the Old Testament account of Jacob (who is renamed Israel) 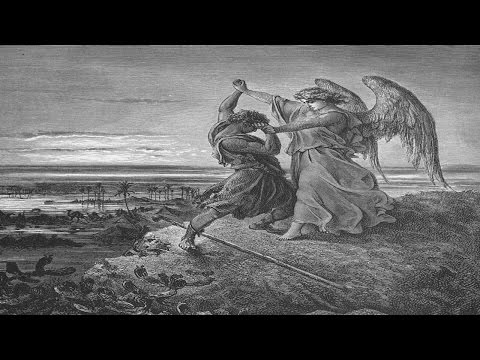 I wonder if she also regrets performing this song, given the story of Israel is integral to Jewish history and our attachment to this land.